This feature part of IPS coverage of International Women's Day on Mar. 8 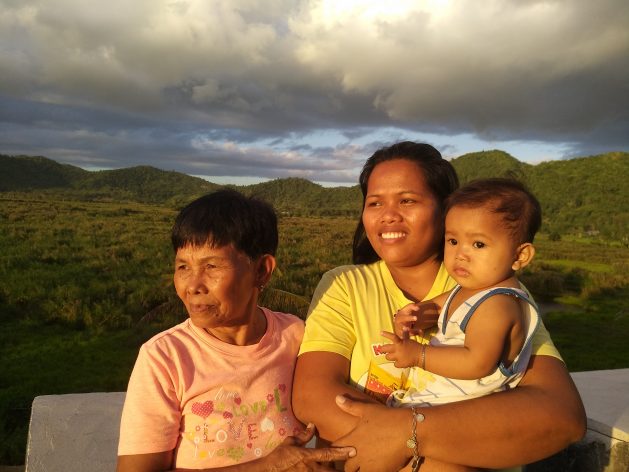 LEYTE ISLAND, Philippines , Mar 7 2019 (IPS) - Eluminada Roca has lived all her life next to the  Leyte Sab-a Basin peatlands. The grandmother from of San Isidro village in Philippines’ Leyte island grew up looking at the green hills that feed water to the peatland, she harvested tikog—a peatland grass to weave mats—and ate the delicious fish that was once in abundant in the waters.

But today, the land is losing its water, the grass is disappearing and the fish stock has drastically decreased.

The community is mainly subsistence food growers and dependent on the catching and selling of fish both for consumption and sale.

So, at the age of 70, Roca has joined hands with women of her village to restore the peatland to its previous health.

In the 1970s, the government of Philippines encouraged its people to clear the peatland forests and start farming.

In Leyte Sab-a Basin, it resulted in destroying some hills to build roads and canals. However after decades, the canals are draining the peatland water, making them go dry. Fortunately, there is now a new effort to undo the damage.

In a hot, March afternoon, Roca sits with the members of San Isidro Village Women’s Association, discussing why they must restore the peatland.

“We need to make the peatland whole again, so we can resume our life as it used to be,” Roca is heard saying.

Everyone nods in agreement, including Janeline Garica who, at 32, is the youngest woman in the group. 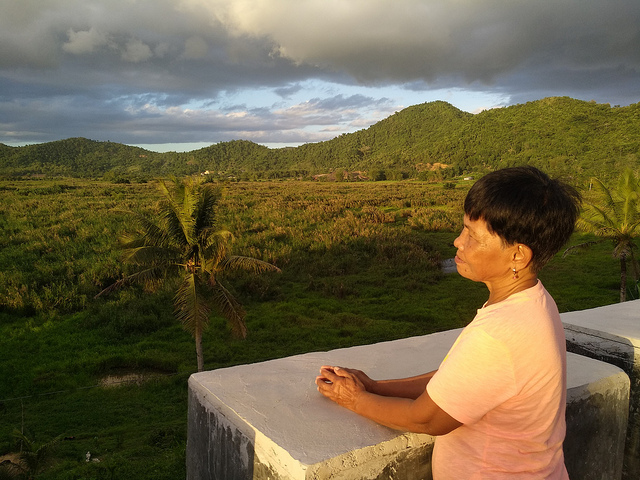 Peatlands are wetland ecosystems where the soil is composed of 65 percent or more organic matter derived from dead and decaying plant materials submerged under high water saturation.

They preserve global biodiversity, provide safe drinking water, minimise flood risk and help address climate change. According to the International Union for Conservation of Nature (IUCN) peatlands store as much as 30 percent of the global carbon.

Peatland restoration can therefore bring significant emissions reductions. Countries have been urged to include peatland restoration in their commitments to global international agreements, including the Paris Agreement on climate change. 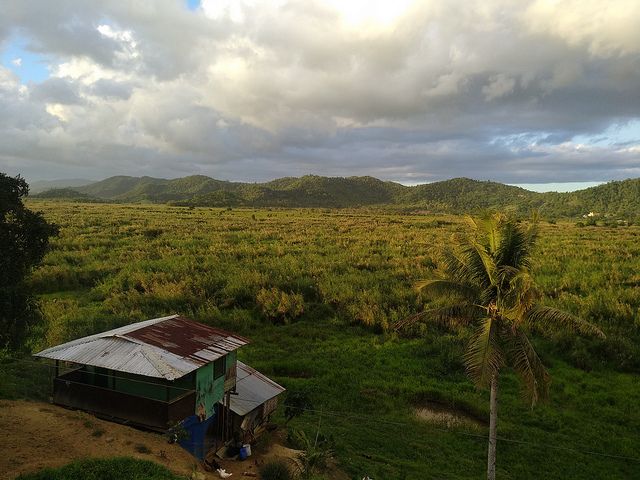 According to the data published by the Department of Environment and Natural Resources (DENR), the total area of identified peatlands in the Philippines is 20,000 hectares, including Leyte Sab-a Basin peatland. Spread over four villages, including San Isidro, this is one of the two major peatlands in the country.

In 2013, when Philippines was hit by the devastating typhoon Hayan (locally known as Yolanda), everything in Leyte and its capital city Tacloban was razed to the ground. According an Oxfam report, the natural disaster had “brought out the greater vulnerabilities of women, children, persons with disabilities, elderly people and the LGBT individuals in already poor communities.”

As they struggled to get their lives back in track, the locals who live near the peatland areas began to notice the changes around them. They started identifying them one by one. The trees, including Lanipao (Terminalia copelandii), and syzygium flowering plants, were destroyed; and the bats, the birds and Tarsier—an endangered species of monkey—that inhabited the peatlands were almost gone.

The loss of the wildlife concerned the local communities, with many feeling that the peatland was becoming unhabitable.

In 2017, WEAVER—a women’s-led NGO in Tacloban started a project to restore 1180 hectares of Leyte Sab-a Basin peatland by roping in local women. Today, with support from the local government, the Visayas State University and International Institute for Rural Reconstruction, an international NGO.

“It is a project where the local women will be the main actors. The different partners will contribute by doing research on what alternative crops can the locals grow, what alternative livelihood they can have because they cannot just be taken out of the place. We will help them organise, give them training and help them have an income through peatland restoration,” Paulina Lawsin Nayra, founder of WEAVER, tells IPS.

According to Nayra, training of the women will begin after April which will include deepening their knowledge of peatland, its link to climate change, its vulnerability to fire and the various ways to restore it.

The training will include collecting seeds and planting the trees that only grow on peatland, vigilance against fire as peatland are very vulnerable to forest fire and keeping nurseries. 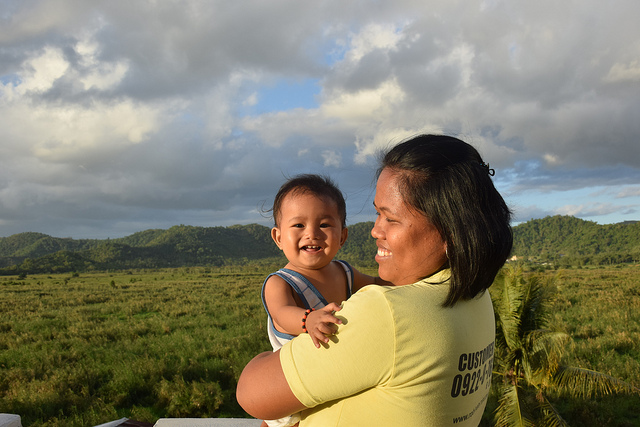 Janeline Garcia, 32 , with her 9 month old son in San Isidro village near Leyte Sab-a Basin peatland. To secure her son’s future she wants to restore the peatland. Credit: Stella Paul/IPS

While are yet to be formally trained in the restoration work, the women of San Isidro already are looking at the future.

“If we plant enough trees, birds will be back and we can start a bird sanctuary which can be a tourist attraction,” Maria Cabella, 52, who heads the village women’s group, tells IPS.

“We can also starts a ropeway cable car for the tourists to enjoy the view of the peatland below,” Estilita Cabella, 42, tells IPS. “We can restart making tikog mats,” reminds Roca.

But for Janelina Garcia—the young mother—the future health of the peatlands is related closely to the future of 9-month-old son.

“Once we restore the peatland, my husband can catch enough fish  to support our child,” she tells IPS with a smile.