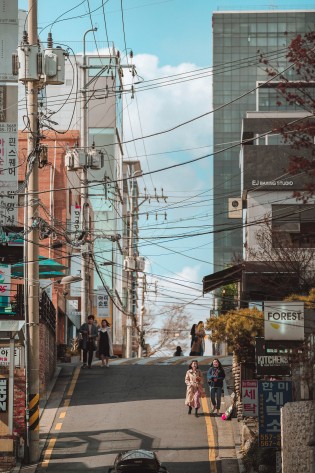 By Ahn Mi Young
North Koreans have increasingly been crossing into the northern border cities of China, with women outnumbering men. "Women represent about 70 percent of some 200,000 North Koreans who fled from North Korea into China in the past few years," Kim Tae Jin, a North Korean defector who leads a nongovernment organisation to protect the human rights of fellow North Koreans tells IPS.

By Ahn Mi Young
Young North Koreans who have defected to the South are determined to see their dream - a unified Korea - become reality, even if their counterparts in the South don't quite agree.

By Ahn Mi Young
South Korean President Lee Myung-bak warned leaders in North Korea on Sunday that it would be counterproductive for Pyongyang to pursue a path involving the development of missiles that threaten its neighbours.
ADVERTISEMENT ADVERTISEMENT