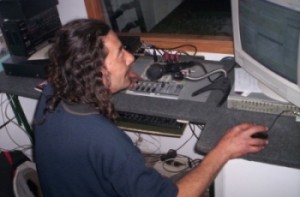 * This article was produced with the support of UNESCO. (END)