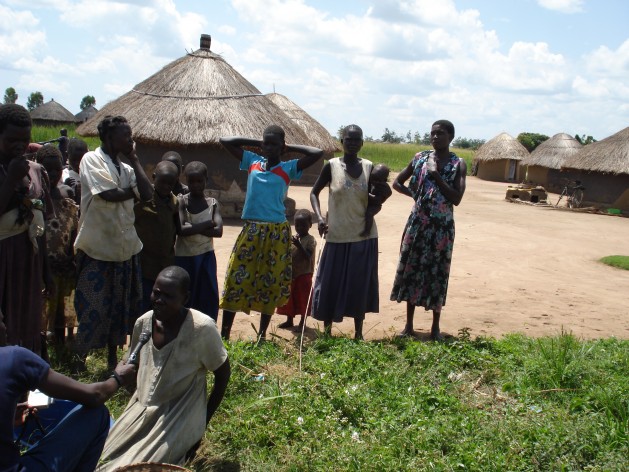 KAMPALA, Jun 20 2014 (IPS) - Could it be possible that if women in Africa had access to water, it could save them from undergoing the harmful practice of female genital mutilation (FGM)? It seems that according to yet-to-be released research by Ugandan-based Gwada Ogot Tao, FGM and other forms of circumcision in Africa could be linked to water.

Gwada, who conducted research among 20 ethnic groups across Africa, including Kenya, Zimbabwe, Tanzania, Uganda, Ghana, and South Africa, says that ethnic communities that practice FGM in Africa can be found in areas where the water supply is problematic.

Gwada found that in Kenya, for example, only three of the East African nation’s 63 ethnic groups did not practice any form of circumcision. And these three communities were found in the Rift Valley region, where there are water bodies like lakes and rivers. 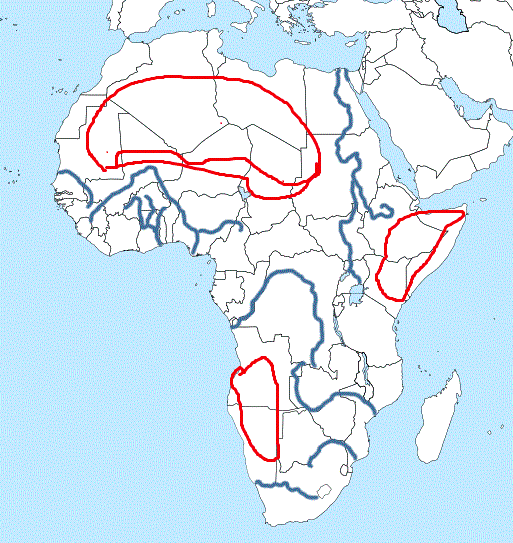 He believes that FGM has become a prevalent cultural practice as a consequence of a lack of water.

FGM involves partial or total removal of the external female genitalia, or other injury to the female genital organs for non-medical reasons. The practice, normally conducted by traditional surgeons, causes severe bleeding and is linked to many health issues, including cysts, infections, infertility as well as complications during childbirth.

It’s outlawed in many countries and the United Nations General Assembly adopted a resolution calling upon member states, civil society and all stakeholders to take concrete actions towards its elimination, yet the practice persists. The U.N. predicts that some 86 million young girls worldwide are likely to undergo the procedure in one form or the other by 2030 if current trends continue.

Gwada was commissioned by a local consortium the Citizens’ Coalition for Electoral Democracy in Uganda (CCEDU) that sought to answer governance issues among communities that circumcise and those that don’t. In Kenya, communities that circumcise believe that those that don’t are not capable of leading and this has raised governance issues. Gwada admits he made the discovery by accident.

But he says it’s no surprise that intervention strategies to stop the practice aren’t working because the wrong policies have been employed.

“Every thing is wrong, the policies are wrong, legislation is wrong because they were not informed by what made the communities start the practice in the first place,” Gwada tells IPS.

His research has not been made public but was shared recently with selected stake holders ahead of release.

Caroline Sekyewa the programme coordinator of DanChurchAid, says the research finding is convincing because in the communities that practice FGM, a girl who has gone through the ritual is regarded as “clean”. DanChurchAid is an international NGO that runs education programmes in two communities that practice FGM in Uganda — the Pokot community in Karamoja region, northeastern Uganda and the Sabiny community, who are found on on the foothills of mountain Elgon.

“Its may not necessarily mean that the provision of water is the solution to FGM, largely because culture has hijacked the practice, but the this could inform the intervention strategies towards its elimination,” Sekyewa tells IPS.

She says the organisation will also target policy makers to provide water in the affected areas. In Pokot, a region where FGM is rampant, women walk several kilometres to fetch water and the situation is complicated with insecurity caused by armed cattle rustlers.

An underground water aquaffer has been discovered in the Turkana region on the other side of Kenya, which borders the Pokot. Sekyewa says such a water resource, shared by the border communities, could solve the problem.

Beatrice Chelangat is an ethnic Sabiny from Kapchorwa district of Uganda, close to Kenya’s Turkana region, who has defied the dictates of her FGM-practicing culture and is campaigning against it. Chelangat’s works with civil society organisation, REACH, which conducts sensitisation campaigns about the dangers of FGM.

“There is a common belief among the Dodoma community of Kenya that a woman can catch Candidiasis [yeast infection] and other forms of diseases if they are not cut,” Chelangat tells IPS.

She says the research could be a new weapon in the fight against FGM.

Gwada agrees: “This new finding is going to compel a review of the understanding of the FGM procedures and intervention strategies including policies and legislation.”