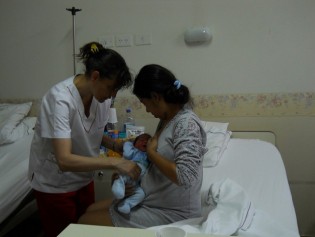 By Jomo Kwame Sundaram and Michael T. Clark
The world received an important report card last month, in the form of the latest annual Millennium Development Goals Report. The report highlights a number of important achievements, but omits mention that some targets of the Millennium Development Goals (MDGs) were lower than those agreed to at the relevant U.N. international conferences of the 1990s.

By Lyndal Rowlands
Indigenous and wildlife conservationists have common goals and common adversaries, but seem to be struggling to find common ground in the fight for sustainable forests.
Next Page »
ADVERTISEMENT ADVERTISEMENT