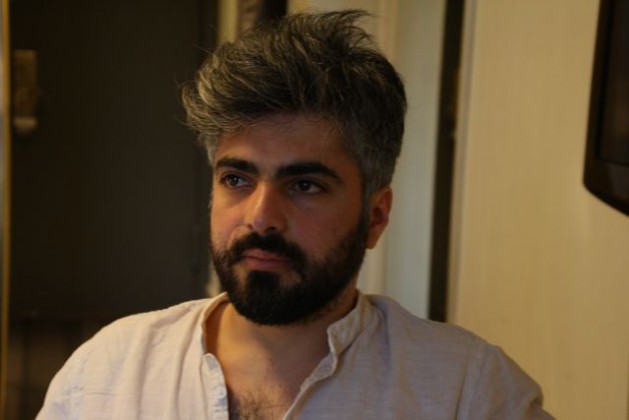 NEW YORK, Mar 27 2015 (IPS) - Outwardly, Feras Fayyad is stoic in face of the immense turmoil both he and his country are going through. All of 30 years old, Fayyad, who runs Sout Raya, a radio station in Turkey, exudes calm. His voice is almost soothing.

But beneath that quiet demeanor lies a relentless man who believes that the show must go on. Causalities in war-torn Syria are rising with each passing day. With hundreds of thousands of Syrians fleeing their homes for safe passage into neighbouring countries, there is a huge question mark regarding how many more refugees these countries – namely, Jordan, Turkey and Lebanon – can absorb.

The situation also is dire for Syrian journalists, who are vulnerable to arrest by the Assad regime as well as extremist organisations. According to Human Rights Watch, among those held in detention facilities in Syria”many are political detainees, targeted solely for exercising their rights to free expression and peaceful assembly, or for helping others exercise those rights.”

Fayyad was arrested twice by the Assad regime but was released on both occasions. Here is his story in his own words.