Aug 24 2016 (IPS) - While agriculture could be the driving force to lift millions of Africans out of poverty and alleviate hunger, its full potential remains untapped. For example, only between five and seven percent of the continent’s cultivated land is irrigated, leaving farmers vulnerable to climate shocks like the devastating El Nino-driven drought in southern Africa. That’s why international agencies like the U.N. Food and Agriculture Organization (FAO) are forging key partnerships to enhance agricultural production, sustainable natural resource management and increased market access.

From boosting the productivity of drylands to introducing innovative, time-saving technology, success stories abound in Africa. Here are some viewed through the lenses of IPS photojournalists in the field. 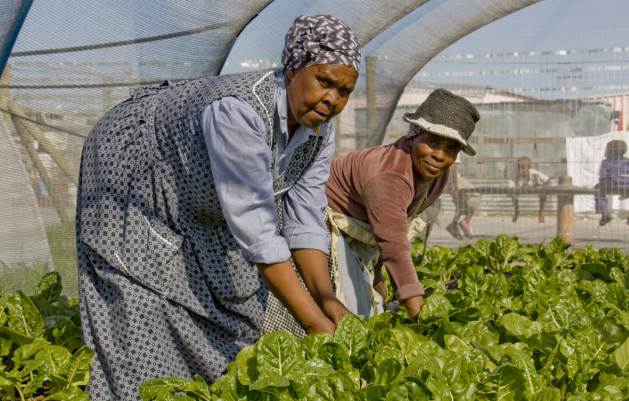 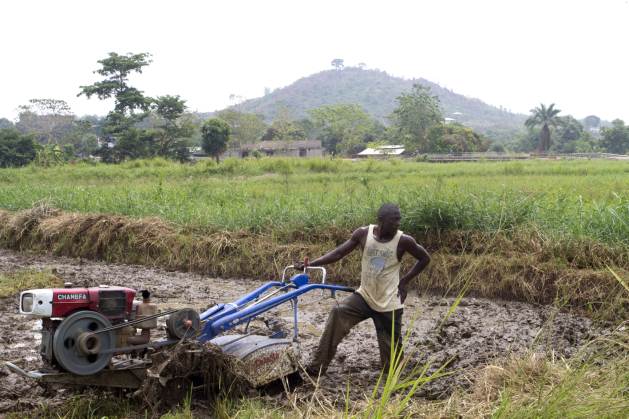 In Sierra Leone, Emmanuel Kargbo, a 26-year-old farmer, pushes a motorised soil tiller recently given to his farming cooperative. Before he was trained to use it, it would take him more than twice as long to do it by hand. Getting technology into the hands of farmers is critical since global food production needs to increase by 70 percent by 2050 in order to feed an additional 2.3 billion people, and food production in developing countries needs to almost double. Credit: Damon Van der Linde/IPS 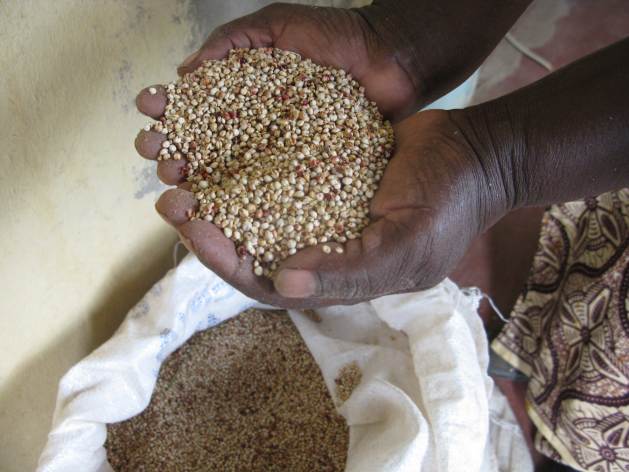 Gadam sorghum was introduced to semi-arid regions of eastern Kenya as a way for farmers to improve their food security and earn some income from marginal land. The hardy, high-yielding sorghum variety has not only thrived in harsh conditions, it has won a place in the hearts – and plates – of local farmers. Credit: Isaiah Esipisu/IPS 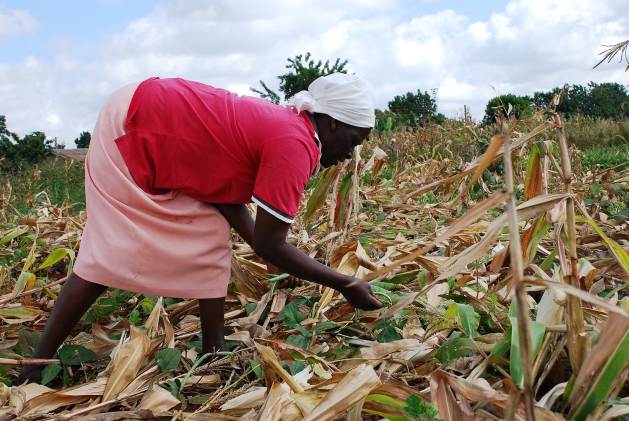 Small-scale farmer Ruth Chikweya working on her land near Harare, Zimbabwe. To counter the risk of poor yields, lost income and hunger, the Government of Zimbabwe turned to FAO for assistance in helping farmers in the country’s marginal areas focus more on producing small grains such as sorghum and millet – both traditionally important crops that can be grown with relatively less water resources and which are more nutritious than maize. Credit: Tonderai Kwidini/IPS 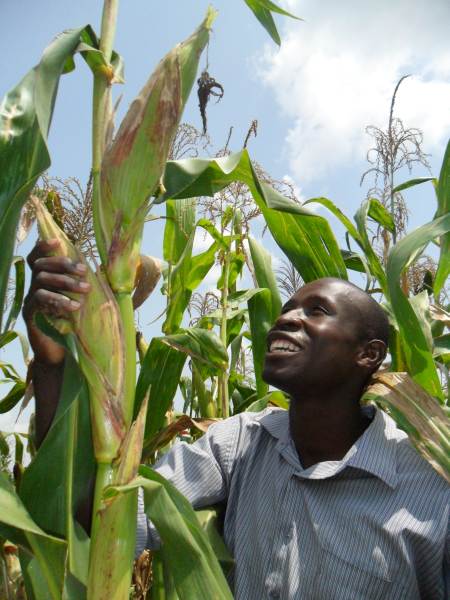 Isaac Ochieng Okwanyi has had his most successful harvest ever after using lime to improve the quality of his soil. Okwanyi, a 29-year-old father of two, began farming after he was evicted from Nairobi’s Mathare slum in 2008 following the country’s post-election violence. According to FAO, soil management is an integral part of land management. Credit: Isaiah Esipisu/IPS