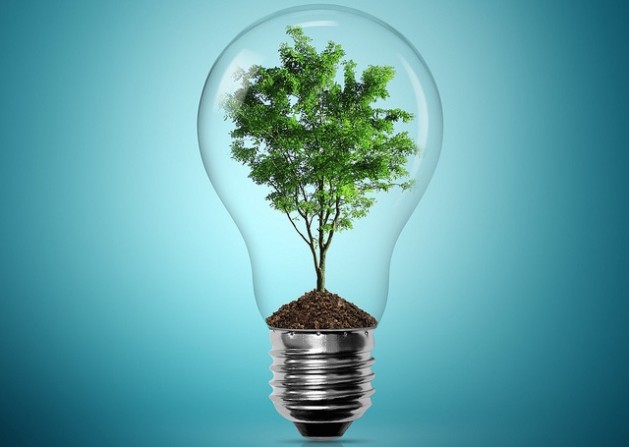 UNITED NATIONS, May 16 2017 - The Group of 77 has reiterated that science, technology and innovation (STI) should be three key elements in helping implement sustainable development and moving towards the acquisition of knowledge for much-needed innovation in developing countries.

Speaking on behalf of the G77, joined by China, Ambassador Helena Yanez Loza, Deputy Permanent Representative of Ecuador, told the second annual multi-stakeholder Forum on STI that without a breakthrough in international cooperation in the field of technology, shifting to a more sustainable path would be very difficult and burdensome for developing countries.

She said there is an urgent need to channel effective and sustainable technical assistance and capacity-building tailored to the specific needs and constraints of developing countries, to address technology infrastructure gaps as well as capacity constraints.

“We need to fully operationalize the technology bank for the LDC’s, recognizing its potential to foster productive capacity, structural transformation, poverty eradication and sustainable development.”

“We urge developed countries to fulfill their unmet Official Development Assistance (ODA) commitments. In the same vein it is essential to mobilize domestic resources to support science, technology and innovation. We underscore the increasing recognition of the central role of tax systems in development and reiterate our concern over the negative impacts that illicit financial flows and related tax avoidance and evasion, corruption, and money-laundering have on the world economy, in particular for developing countries,” Ambassador Yanez Loza told delegates.

She also pointed out that technology transfer and diffusion on concessional and preferential terms from developed countries are needed to, inter alia, effectively address and reduce vulnerability to adverse impacts of climate change, to improve ocean health, to enhance the contribution of marine biodiversity to the development of developing countries, as well as to strengthen educational institutions and research and development organizations in developing countries.

Meanwhile, the world’s urban population has increased from 2.6 billion (45 per cent of the whole) in 1995 to 3.9 billion (54 per cent) in 2014, most of this population growth taking place in developing countries.

For this reason, the Group underscored that in order to fulfill the New Urban Agenda, access to science, technology, and innovation and enhanced knowledge-sharing, among other means of implementation, are required.

The Group also underlined that traditional knowledge should be fully considered, respected and promoted while developing policies, strategies and programs to foster science, technology and innovation.