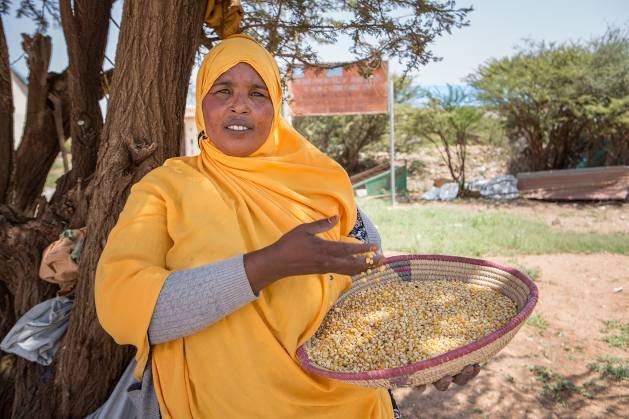 ROME, Jul 15 2020 (IPS) - The COVID-19 pandemic has revealed some lesser-known realities, or some we had not wanted to think about, and exposed its consequences for the right of people to feed themselves in dignity.

In distant places, from the United States to Germany, the United Kingdom or Spain, contagion hotspots among workers in meat processing plants have been reported. In Florida, Ontario or Catalonia, outbreaks have been associated with the harvesting of fruits and vegetables, which also requires temporary labour.

What the pandemic highlights is not a new issue, but the consequence of that deeply rooted idea over the last two centuries that food should be cheap, instead of adequate and accessible to all

In many of these cases, what we find are unfair socioeconomic conditions -although not necessarily illegal ones. The reduction of food prices is frequently achieved through migrant labour, which due to its circumstances finds working and living conditions that increase the risk of contagion (overcrowding or lack of hygiene services).

It is not that the pandemic causes the poor working conditions and lower wages than are necessary for a decent life, it is simply shedding light on what happens in normal periods. In times of the pandemic, the cost of these “savings” increases: besides the suffering of workers, there is a high cost to the entire population, as local lockdowns and fears of infections due to outbreaks have shown.

What the pandemic highlights is not a new issue, but the consequence of that deeply rooted idea over the last two centuries that food should be cheap, instead of adequate and accessible to all.

At first glance, it seems reasonable that the lower the food prices are, the more accessible food becomes for the population. But keeping down the price of food at any cost is a risk, as the market may not be willing to pay the cost of unwanted damage to people’s health, their living conditions and nature.

Some practices that in the short run allow for the production of food’s raw materials at low prices, by replacing forests with industrial palm plantations or with other types of intensive monocultures that degrade soils, are destructive to the environment. 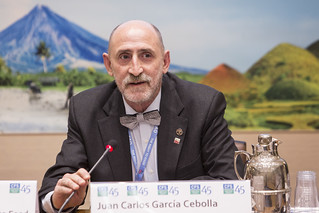 The impact can also be seen in millions of small farmers, herders and fisherfolk who suffer from food insecurity and malnutrition despite producing 80% of the world’s food. We also find that child labour forms part of the equation that lowers the prices of products such as cocoa.

This can be partially addressed through social policies, such as income transfers to ensure access to food for vulnerable groups, or school policies supported by income transfers to fight against child labour. But these policies have limitations if they are not accompanied by greater awareness on the part of citizens and a change in their behaviour as consumers. Certain alternatives that combine rules and market dynamics can help to avoid some of these negative effects and modify consumers´ preferences, as well as economic and food policies.

In recent decades, certification systems have proved to be useful tools. However, some systems should strengthen their coherence and take into consideration food sustainability. For example, some food denominations or geographical indications are identified with ecological and responsible production models, even when in reality, a part may be produced under unfair labour and social conditions.

We cannot remain as impassive witnesses. We must face these kinds of challenges. At the international level, there are multiple governance mechanisms for food and global security with this mandate. A clear exponent is the Committee on World Food Security (CFS), the only platform of the United Nations System in which States, civil society and the private sector participate.

Food systems and the effects of COVID-19 will be discussed at the next CFS sessions, which will be held in October. This could be a good opportunity for multiple stakeholders to make progress in responding to these problems from a human rights approach and perspective.