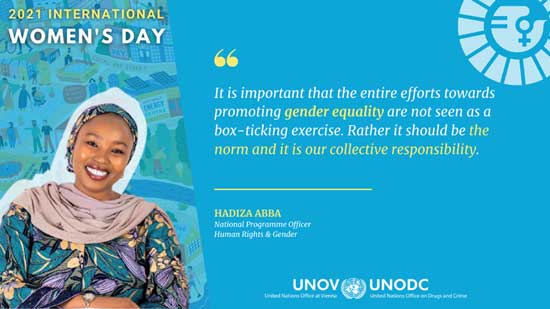 NAIROBI / ROME, Mar 3 2021 (IPS) - The greatest danger to the effectiveness of International Women’s Day is that it has become respectable. It is time for it to be day of good trouble again.

It’s become somewhat of a tradition for respectable International Women’s Day commentaries to repeat three establishment talking points: first, that the world is making progress but not fast enough; second, a set of comparisons between men as single group (earning more, represented more, accessing more) with women as single group (earning less, represented less, accessing less); and third, an appeal to those in power to put it right.

This Women’s Day we need to smash all three of those traditions.

We need to stop saying that the world is making continuous progress on gender equality. The COVID-19 crisis is seeing women’s rights go into reverse.

Women’s jobs are being lost at much faster rate than men’s; women are shouldering most of the increased burden of unpaid care for children and elders; girls have been taken out of school more than boys; domestic violence has shot up, and it’s harder for women to get away.

And the fact that as soon as the crisis happened women were pushed so far back shows how insecure and insubstantial were the “good times” – if you are allowed to keep holding onto an umbrella only until it rains, then you don’t really own that umbrella.

The pandemic laid bare the structural inequalities and dysfunctional social and political systems crafted to serve endless wealth accumulation of a powerful few (men) while leaving billions of people in poverty and hopelessness.

The idea of progress has lulled the conversation into an idea that we only need to speed up: it’s now clear that to get to equality we need to change course.

We have to go behind the comparisons between what men and what women have and speak plainly about the intersecting inequalities of race, nationality and class that compound the experience of women.

So, the story was that women as a group were losing to men as a group. But then it was revealed that all these job losses amongst women could be accounted for by jobs lost by women of colour – white women had net gained jobs! 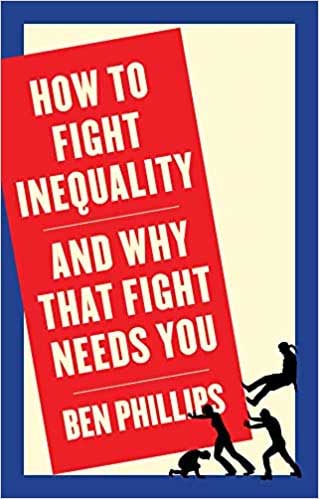 To give another example, every year the annual United Nations meeting on women’s rights – the Commission on the Status of Women – meets in New York (15-26 March 2021) , and every year there is hugely disproportionate representation by women from the Global North and by women representing global North-led organisations.

And the visas for women from developing countries that the US government least often approves for the CSW and other New York gatherings? Those of poor women, rural women, slum dwelling women, migrant women, women with chronic illnesses, women who have been in conflict with the law, women sex workers – the more socially excluded, the more likely you are to be literally excluded.

At last year’s CSW, the Covid crisis saw this reach a peak, with only New York based representatives allowed to participate. At this year’s CSW, it has gone all virtual – great in theory, but it remains fixed to a New York time zone only, forcing participants in Asia to take part through their night or opt out.

Next year it is likely to go back to being live, and the US is likely to require vaccine passports – which 9 in 10 people in the Global South will not have, because the US and other Global North countries are blocking Southern companies from making generic versions of the vaccines.

Equality for women will only be realised when all the forms of exclusion holding women back are challenged. When several African countries introduced night-time curfews in COVID-19, they made exemptions for private ambulances, but did not make allowances for those taking informal private transport to hospital – which is how the majority of expectant women, who cannot afford private ambulances, get there.

Likewise, women experiencing domestic violence could leave their houses at night if they went with the police, but if they lacked the social capital to be able to have the police come to accompany them (in other words, anyone not well-off), and they tried to make their own way to a shelter, they found themselves stopped by law enforcement for being out, illegally – indeed, many women told Femnet of fleeing the beatings of their husband to then meet the beatings of the cops.

These were not challenges well foreseen or planned for by well-off men and women who dominate policy making.

It is not enough for the men in power to be persuaded to open a narrow gate in the fortress of patriarchy, through which a small group of the most well-connected or respectable women can slip through to join them.

For all women in their diversity to be able to access decent jobs, equal rights and equal power, the walls must be brought tumbling down. None of this will be given, it will only be won.

As Audre Lorde set out, our task is “to make common cause with those others identified as outside the structures in order to define and seek a world in which we can all flourish. It is learning how to take our differences and make them strengths.

Mwanahamisi Singano is Head of Programmes at the African feminist network FEMNET; Ben Phillips* is the author of How to Fight Inequality

*The link to Ben Phillip’s book, How to Fight Inequality, in paperback, hardback or ebook, here – or at: https://www.amazon.com/How-Fight-Inequality-That-Needs/dp/1509543090