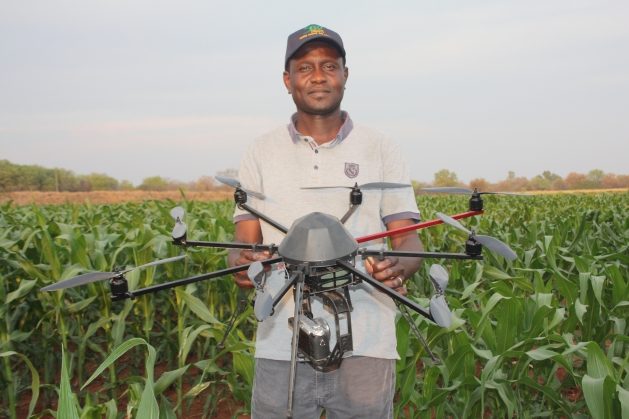 Cape Verde, Comoros, Guinea-Bissau, Mauritius, Sao Tome and Principe and the Seychelles are the African members of the SIDS, a grouping of 38 countries located in the Caribbean, the Pacific, the Atlantic, Indian Ocean and South China Sea.

The increased risk of natural disasters, coupled with sea level rise, which accompanies climate change makes African SIDS particularly vulnerable because their economies are anchored on tourism and fisheries, according to Jean-Paul Adam, Director of Technology, Climate Change and Natural Resource Management at the ECA.

While African countries risk losing up to 15% of their GDP to climate change by 2030, a major climate disaster could completely wipe out the economies of African SIDS
Jean-Paul Adam, ECA

In an interview, Adam added that opportunities for economic diversification are limited for African SIDS due to their distance from markets and lack of economies of scale. Besides, access to development finance in the form of grants and loans from institutions like the World Bank and bilateral donors is challenging. This type of finance is determined by the GDP per capita — the amount of income generated by an average person in a given area in a specific year.

Owing to their small populations, Adam noted, SIDS are disadvantaged from accessing this funding because they are more likely to have a higher GDP per capita. One high net worth individual in such a small population can skew the overall result much more than in a large one.

While African countries risk losing up to 15 percent of their GDP to climate change by 2030, according to an analysis by the ECA’s African Climate Policy Centre, a major climate disaster could completely wipe out the economies of African SIDS, Adam said. “In the same way that in the face of Covid-19 no one is safe until all are safe, the same applies to the climate crisis. As such, SIDS illustrate the extreme vulnerability of all African countries to climate change.”

The UN, which recognised SIDS as a special case for environment and development at the 1992 UN Conference on Environment and Development, describes these countries as facing unique social, economic and environmental vulnerabilities. With a total population of just over 4 million, African SIDS are located in remote, low lying areas that are vulnerable to sea level rise and cyclones.

Climate change impacts and unmanageable high population growth means that African SIDS may not meet several Sustainable Development Goals (SDGs) by 2030, according to the UN’s report on World Population Prospects 2019.

While climate change affects the development of all nations regardless of location or economy size, SIDS – which contribute only one percent of global greenhouse gas emissions — are the most vulnerable to its devastating impacts, the UN Development Programme warned.

“Digital strategies are part of the means by which SDGs implementation can be accelerated,” said Adam.

“Digital strategies can facilitate efficiencies in terms of investing in resilience as well as efficiencies in terms of economic returns,” added Adam. He noted that artificial intelligence (AI) used in digital technologies for analysis of climate change data can help African SIDS better understand the impact of climate on key industries like fisheries, and to measure environmental impacts.

The ECA is supporting African countries, including SIDS, to improve their climate information services by tapping into potential digital technologies like remote-sensing AI to measure environmental impacts. This could be done through remotely deployed cameras and drones, according to Adam.

“Digitisation strategies can also improve the monitoring of environmental risks through the use of remote sensing equipment, and these strategies can also be deployed to improve investment in key sectors such as tourism, allowing more cost effective and targeted marketing, for example,” he added.

Adam said the ECA is supporting the establishment of a regional centre on AI in Brazzaville, Congo, to explore opportunities for the use of the technology to address environmental impacts. 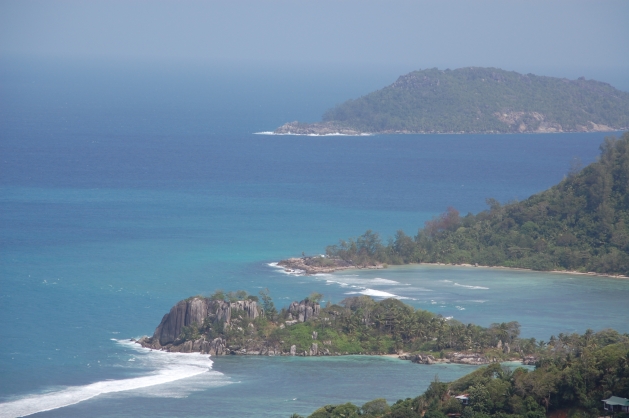 Digital technologies are already being used extensively by countries like Seychelles and Mauritius to target their main tourism markets more effectively, he added.

African countries have a unique opportunity to use digital technologies to drive large scale transformation and competitiveness, according to the US policy research think tank, Brookings Institution. Brookings said that AI, which is projected to add 15.7 trillion dollars to global GDP by 2030, presents avenues for the public and private sectors to optimise solutions to the most crucial problems facing Africa today.

Beyond digital technologies, Adam said that by adapting economic strategies that prioritise climate resilience, African SIDS can be better placed to respond to climate change, and also create more jobs and value addition.

A blue economy approach uses the principles of a green economy, the sustainable use of resources based on the ability to regenerate them, in an environment where the main resources are aquatic. For example, fisheries are managed based on the status of fish stocks, and measures are taken to protect areas critical for fish reproduction such as mangroves and coral reefs.

African SIDS have access to very limited land space but large ocean area, and the proper management of this space can yield numerous benefits,” Adam observed, including as sources of financing.

Other possible financial innovations to mobilise funding, he added, include SDG-linked green or blue bonds and proposals for debt swaps — refinancing debt on better terms and investing the savings in climate resilience.