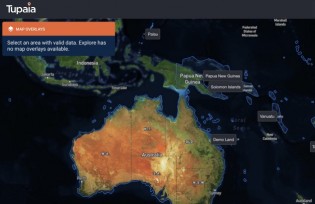 By Zadie Neufville
Even as COVID-19 walloped Jamaica’s economy last year, the government overhauled its energy emissions milestones to create what many described as a post-pandemic recovery package, based on stronger carbon targets for the farming and forestry sectors.

By Ivamere Nataro
A smartphone app in Fiji is helping users to not only eat better but to help grow food that will contribute to a more nutritious diet.

By Desmond Brown
For more than 10 years, Mildred Crawford has been “a voice in the wilderness” crying out on behalf of rural women in agriculture.
Next Page »
ADVERTISEMENT ADVERTISEMENT