Dr Cyrus Rustomjee, is a senior fellow with Global Economy Programme, Centre for International Governance Innovation; and is managing director of CETAWorld, an independent consulting practice. 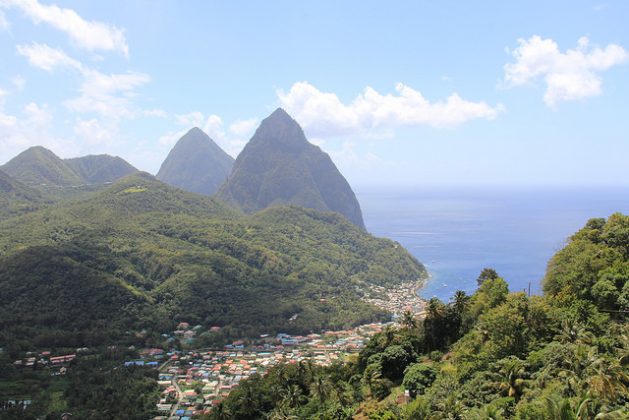 WINDSOR, England, Nov 20 2018 (IPS) - The blue economy—a concept and economic model that balances economic development with equity and environmental protection, and one that uses marine resources to meet current needs without compromising the ability of future generations to meet their own—is not a new idea.

Already the global blue economy, through fisheries, aquaculture, coastal and marine tourism, ports, shipping, marine renewable energy and many other activities, generates global value added of over USD1.5 trillion, a figure that is projected to double by 2030.

But so far, the world’s almost 50 Small Island Developing States (SIDS) have been poorly placed to take advantage of the blue economy.

Many are among the world’s most remote countries with disproportionately high transport costs severely reducing opportunities for trade.

Most face disproportionately high impacts from climate change and adverse weather events. There is an irony and paradox in this: collectively, 10 Caribbean SIDS together enjoy an exclusive economic zone (EEZ) of 1.25 million square kilometres.

Constrained by these and other factors, SIDS have seen little of the potential benefits of the blue economy. But with the blue economy concept quickly gaining global attention as an opportunity for sustainable, transformative economic development, all that may soon change.

The first global Sustainable Blue Economy Conference (SBEC) will take place in Nairobi in late-November, bringing together almost all countries involved in the blue economy, civil society, the private sector, international financial institutions and other stakeholders.

There have been many global ocean-related conferences, including several United Nations-led events, before – so what’s different about the SBEC?

For SIDS and other developing countries, for the first time global focus will move beyond an overarching preoccupation with one critical component of the blue economy on which all stakeholders agree – the urgent and imperative quest to protect the world’s oceans and waterways from further deterioration and to restore ocean health. Focus will also be on identifying how to best increase growth and jobs, reduce poverty and make blue economy opportunities available to a much wider range of countries and stakeholders.

For SIDS, the opportunity and the stakes could not be higher. A successful conference could help unshackle many of the constraints that have long held back their blue economy aspirations. It sets a course for a long-term systematic transformation from terrestrially-based economies, to ocean economies that integrate land, coast and sea space; and could put in motion a sustained process of transition. 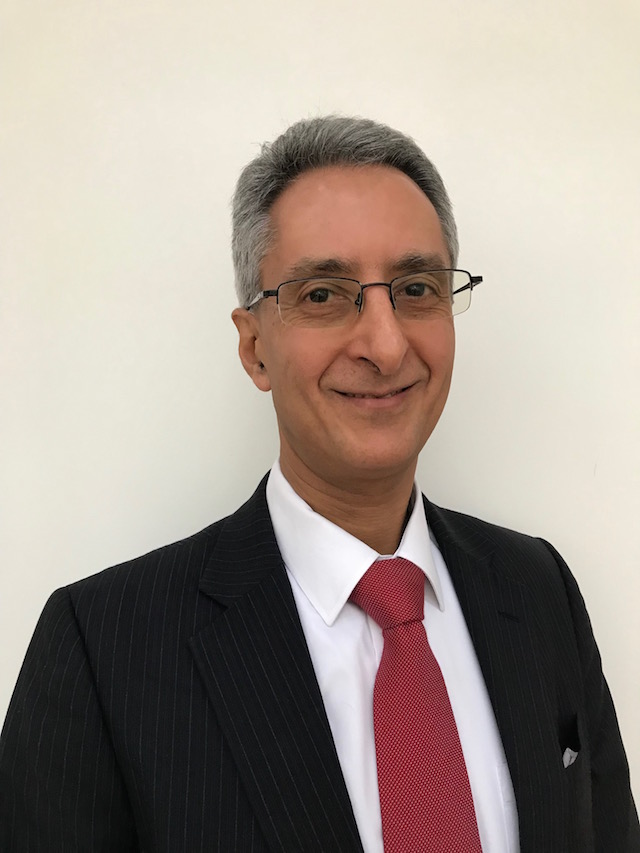 Four key outcomes from the SBEC will serve as critical measures of success for SIDS and as key pointers to the pace and scale of their future progress toward the blue economy.

First, renewed, repositioned partnerships for SIDS. Through the U.N. SIDS and Ocean conferences, over 1,400 SIDS partnerships have already been established, with about a third focused on Sustainable Development Goal 14 – Life Underwater. But most focus on knowledge transfer and the bulk are yet to be implemented. Success at the SBEC will see accelerated implementation of existing commitments and the establishment of more partnerships directly focused on creating and supporting marine and coastal projects in SIDS.

Second, strengthened regional and international initiatives to ensure effective cross-border and multi-jurisdictional governance and oversight of the blue economy. The blue economy has little respect for national borders. Several fish species are themselves highly migratory and many blue economy activities, including fisheries, require cross-border, multi-jurisdictional oversight and cooperation. Overfishing and illegal, unreported and unregulated fishing, for example, have all severely limited SIDS and other developing countries’ ability to reap the full gains from fisheries. For SIDS, a successful SBEC will see many regional and international agreements across all traditional and emerging blue economy activities tightened, rationalised, simplified and made more effective.

Third, improving SIDS’ access to the scientific know-how, research and marine technologies needed to engage in emerging sectors of the blue economy, such as technologies to harness opportunities from marine biotechnology, bio-prospecting, marine renewable energy and seabed mining. These have remained largely the preserve of advanced economies. New initiatives agreed at the SBEC, to share these more widely, coupled with signature of a series of access and benefit sharing agreements that see a larger share of revenues and jobs from joint initiatives accruing to SIDS, will be a strong marker of success.

Fourth, new traditional and innovative sources of finance. Investing in the blue economy can come at high cost, particularly in investing in port infrastructure, marine transport and emerging sectors such as biotechnology and minerals prospecting.

And although international financial institutions, including the World Bank, the Caribbean, African and Asian Development Banks, and some SIDS themselves have successfully scaled up sources and volumes of blue finance, more needs to be done to establish the infrastructure needed to tap the transformative potential of the blue economy for SIDS.

The full and multiple opportunities offered by the blue economy for transformation remain elusive for SIDS and have yet to be realised. These include:

All eyes are now on the SBEC in November, to see if the arc of sustainable development and resilience for SIDS can be shifted and their journey to the sustainable blue economy accelerated. For SIDS, the time for the blue economy is now.