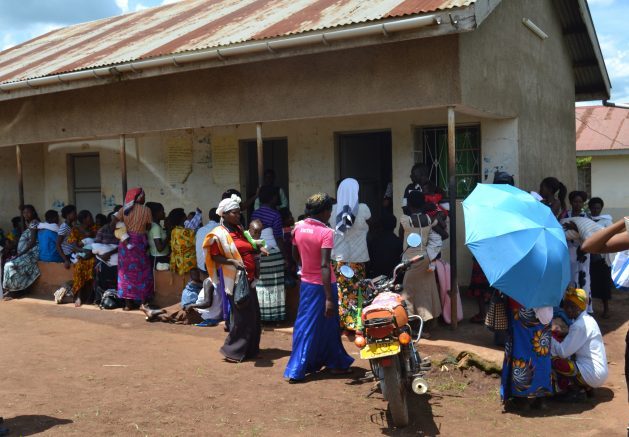 NAIROBI, Jun 27 2022 (IPS) - The Ministry of Health in Kenya recently reported that about 700 teenage girls got pregnant daily over a two-month period, in this year alone. What is more is that during this period, 98 adolescent girls between the ages of 10 and 19 contracted HIV every week in this time period

Worse still is that HIV positive women in the country continue to be stripped of their dignity and face abuse in the form of forced sterilization which is as a warped method of reducing HIV infection despite there being no scientific evidence to support these assaults. Moreover, consider that concurrently, 7 women die every day from complications arising from unsafe abortion.

This is only a snapshot of the depressing state of sexual and reproductive health and rights in the country.

The grim reality however does not seem dire enough for Kenyan parliamentarians who have twice before – in 2014 and in 2019, failed to enact separate but similar legislation – the Reproductive Health Bills – that would have provided a framework to mitigate the prevailing circumstances, prevent future occurrences and ultimately bring down these figures.

The much-needed legislation was not passed despite the Constitution providing for the right to the highest attainable standard of health – including reproductive health in article 48 (1) (a).

Worse still is that policies are often drafted, and withdrawn at the whim of Ministry of Health officials, leaving Kenyans at the mercy of individuals and their biases.  Take for instance the Standards and Guidelines on Safe Abortion which were developed to direct medical practitioners on how to administer safe medical abortion, in compliance with the law.

The then Director of Medical Services, Dr. Nicholas Muraguri arbitrarily withdrew the policy document. The High Court ruled in 2019 that Dr. Nicholas Muraguri and the Ministry of Health violated the rights of Kenyan women and girls in withdrawing these guidelines and ordered their reinstatement. This was not done. Consequently, women and girls in need of safe abortion, with very few – or no safe options.

In 2022, the Head of Reproductive and Maternal Health in the same ministry, Dr. Stephen Kaliti wrongfully stated that giving contraceptives to minors is a criminal offense punishable by a jail term of up to 20 years. In his erroneous statement that pointed to a proposed policy that is yet to be passed, Dr. Stephen Kaliti misled millions of Kenyans. To make matters worse is that the police then use such pronouncements to harass patients and service providers. Consequently, they are hesitant to give and seek services respectively, exacerbating the crisis.

The state of affairs is depressing. Nonetheless, there remains hope at regional level. On the floor of the East Africa Legislative Assembly is the East Africa Community Sexual and Reproductive Health Bill, 2021 (EAC SRH Bill); sponsored by Hon. Kennedy Mukulia; a South Sudanese national representing South Sudan in the House. 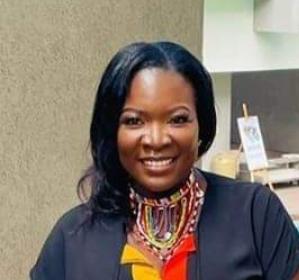 Nonetheless, it cuts across the divide; including provisions for elderly persons on issues of menopause and andropause – which is a collection of symptoms, such as fatigue and a decrease in libido, experienced by some middle-aged or older men and attributed to a gradual decline in testosterone levels.  Additionally, the Bill seeks to prohibit and facilitate the elimination of harmful practices from the community.

These include female genital mutilation, forced sterilization of HIV positive women and forced marriage among others. Which all remain pressing issues in all partner states of the East Africa Community.

While it could be argued that countries are sovereign and will retain the current hard stance on sexual and reproductive health and rights; the Bill has a clause on monitoring and reporting where if passed, all countries will have to provide reports as to the state of implementation to the Secretary General who will then provide a compiled report to the legislative assembly.

Where dissatisfied with fellow states’ progress – or lack thereof, partner states can engage mechanisms including through the East Africa Court of Justice among others, to hold other states accountable to their commitments. This is a welcome prospect as countries – including Kenya have a history of selectively adhering to the rule of law at national level.

As the Bill comes up for public participation on June 26 2022, it is important that Kenyans and all other persons in the East Africa Community fully understand the issues articulated in the Bill. Thereafter submit informed memoranda to the East Africa Legislative Assembly. It is important that we #PassEACSRHBill to put an end to preventable diseases and preventable deaths.

Stephanie Musho is a Nairobi-based human rights lawyer and a Senior Fellow at the Aspen Institute. She is the Host of the Steff Musho Show, that focuses on leadership in Africa. Twitter: @steffmusho