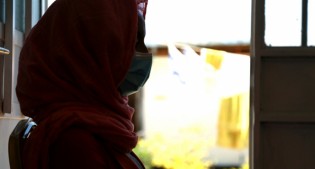 By Julitta Onabanjo
The 2018 Nobel Laureate, Dr. Denis Mukwege, a gynaecologist celebrated for his work with survivors of sexual assault in the Democratic Republic of the Congo's Panzi Hospital once said: “Rape is a strategy of war – it is meant to destroy women and communities physically and mentally”.

By Julitta Onabanjo
As with many conflicts and other humanitarian emergencies around the world, those who suffer the most are women, young girls and children. The current terrible crisis in South Sudan is no exception.
ADVERTISEMENT ADVERTISEMENT