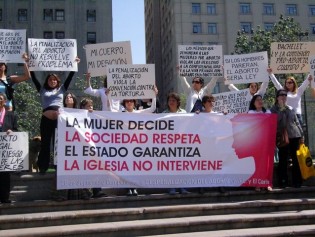 By Erika Guevara-Rosas
Chills ran down Tomás Gómez Membreño’s spine when he first heard about the brutal murder of his renowned friend and ally, the Honduran Indigenous leader Berta Cáceres, six months ago this week.
ADVERTISEMENT ADVERTISEMENT