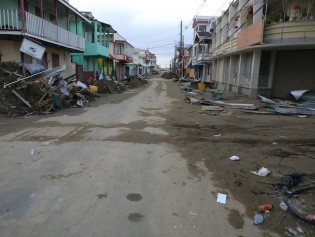 By Jessica Faieta
This month the world marks two key International Days: for the Eradication of Poverty on 17 October and for Disaster Reduction, four days earlier. It is no coincidence that they are profoundly connected.

By Jessica Faieta
Caribbean countries make a special case for development. The high and increasing exposure to hazards, combined with very open and trade-dependent economies with limited diversification and competitiveness portray a structurally and environmentally vulnerable region, composed, in the most part, of middle income countries.