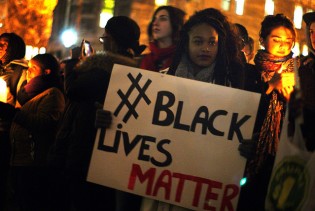 By Phoebe Braithwaite
When the water in Flint, Michigan was found to be corroding cars at a General Motors’ (GM) factory, government officials agreed to change the factory's water source, yet the same water source continued to poison the residents of Flint for another year.

Next week’s landmark UN summit on refugees and migrants was supposed to help resettle one in ten refugees, instead UN member states have settled for vague gestures, including a campaign to end xenophobia.

By Phoebe Braithwaite
Indigenous peoples around the world continue to struggle for self-determination over their education, as highlighted by recent protests against proposed education reforms in Oaxaca, Mexico, which have left at least six people dead.
ADVERTISEMENT ADVERTISEMENT