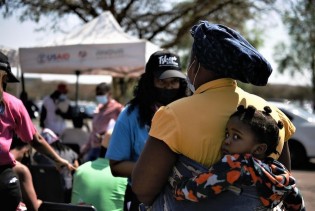 By Joaquín Roy
The hopes of many of those who confidently expected the British electorate to vote, by a slender margin, for the country to remain in the EU have been dashed. All that is left to do now is to ponder the causes and background of this regrettable event, and consider its likely consequences, especially for relations with the United States.
ADVERTISEMENT ADVERTISEMENT