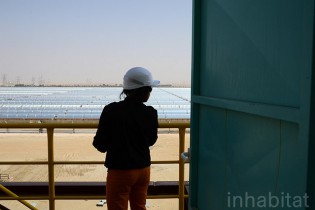 By Thalif Deen
Amidst a growing water crisis in the predominantly arid Middle East and North Africa (MENA), some of the world's most influential water experts will meet Jan. 15-17 at the International Water Summit (IWS) in Abu Dhabi, United Arab Emirates (UAE) to look for sustainable solutions.