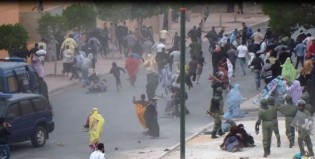 By Carey L. Biron
A failure to focus on small-scale economics could be the most significant obstacle to stability in North Africa in the aftermath of the Arab Spring, economists, diplomats and development workers warned here on Friday.

By Karlos Zurutuza
Untamed stone villages line up over imposing green valleys. In winter they are white with snow. The luckiest have a view to the deep blue sea. "It’s gorgeous, isn’t it," says Amzi from his yellow cab. "Nobody would say we’re living in an open-air prison."