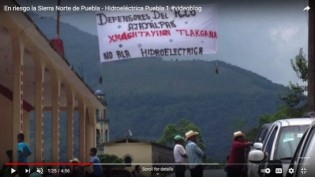 By Emilio Godoy
"Setback" and "disillusionment" were the terms used by Yolanda Morán, a mother whose son was the victim of forced disappearance, to describe the security plan outlined by Mexican president-elect Andrés Manuel López Obrador, who takes office on Dec. 1.
ADVERTISEMENT ADVERTISEMENT