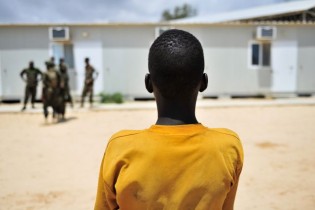 By Ethan Freedman
Against the backdrop of the U.S. Holocaust Memorial Museum, a panel of United States government officials and experts called for stronger methods to prevent modern-day genocides and mass atrocities, particularly in the case of Syria.
ADVERTISEMENT ADVERTISEMENT