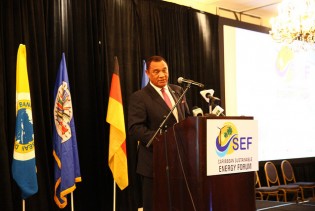 By AJ Correspondents
A sailboat passing through the southern Bahamas islands with about 150 Haitian migrants on board capsized after running aground, killing up to 30 people and leaving the rest clinging to the vessel for hours, authorities said Tuesday.