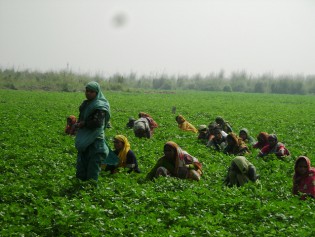 By Lakshmi Puri
At the end of this week leaders of the Group of 77 and China will meet in Bolivia to commemorate the 50th anniversary of the group.
ADVERTISEMENT ADVERTISEMENT