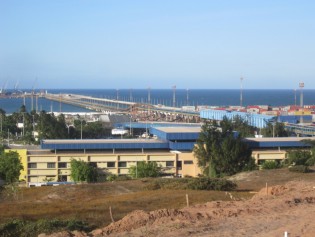 By Mario Osava
The number of victims of serious burns, some fatal, has increased in Brazil. Without money to buy cooking gas, the price of which rose 30 percent this year, many poor families resort to ethanol and people are injured in household accidents.
Next Page »
ADVERTISEMENT ADVERTISEMENT