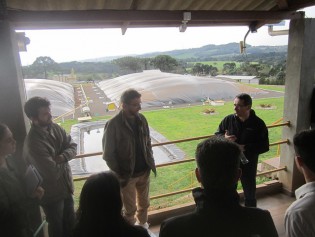 By Wambi Michael
The U.N. mechanism for supporting carbon emissions projects in developing countries – the Clean Development Mechanism (CDM) – is in crisis as a result of a dramatic slump in the prices being paid for carbon credits.
ADVERTISEMENT ADVERTISEMENT