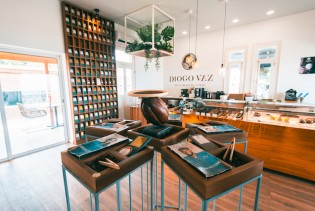 By Jewel Fraser
In the southwest peninsula of Cedros, one of Trinidad’s driest areas, Jenson Alexander grows the cocoa used for many years by the British chocolate giant Cadbury.
ADVERTISEMENT ADVERTISEMENT