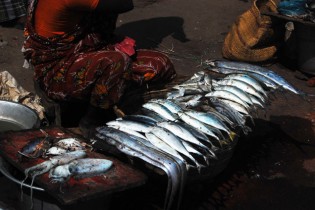 By Robert Stefanicki
It has been four years since Cyclone Aila struck Bangladesh, triggering floods and widespread destruction. But the villagers of Koira subdistrict, among the worst affected of the 11 districts hit by the cyclone, are yet to recover from its impact.
ADVERTISEMENT ADVERTISEMENT