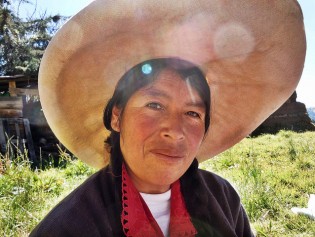 By Edgardo Ayala
After years of delays and obstacles, a law regulating the pharmaceutical market has come into effect in El Salvador, giving its people access to medicines at more reasonable prices, with discounts of over 50 percent for some drugs sold in high volumes, like diabetes medication.
ADVERTISEMENT ADVERTISEMENT