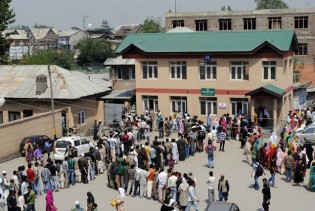 By Jewel Fraser
Jenny had gone to bed feeling well, but an hour into her sleep she suddenly awoke with a “stiff, cramping pain” behind one knee. Within the next hour the pains had multiplied and both knees began to lock, followed by stiffened fingers and pains in her chest, along with a fever.

By Gloria Schiavi
Not only do 805 million people go to bed hungry every day, with one-third of global food production (1.3 billion tons each year) being wasted, there is another scenario that reflects the nutrition paradox even more starkly: two billion people are affected by micronutrients deficiencies while 500 million individuals suffer from obesity.
ADVERTISEMENT ADVERTISEMENT