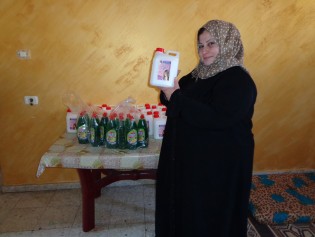 By Rebecca Murray
Married women in Lebanon who suffer abuse at home remain at the mercy of the country’s multitude of religious courts, because the hard-fought civil law against domestic violence has been stalled for a vote in parliament since the summer.
ADVERTISEMENT ADVERTISEMENT