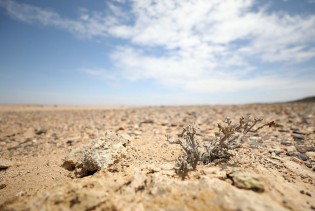 By Dipti Bhatnagar and Susann Scherbarth
World governments expect to agree to a new global treaty to combat climate change in Paris in December. As the catastrophic impacts of climate change become more evident, so too escalates the urgency to act.
ADVERTISEMENT ADVERTISEMENT