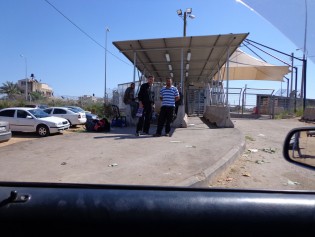 By Pierre Klochendler
Filistin Hamdallah looks disoriented, walking without purpose amidst the furniture strewn in the courtyard, as if she was moving home. Only the fresh laundry hanging on wires indicates that the Palestinian family is here to stay, to stay in conditions with Jewish neighbours that show just how difficult the divisions in Jerusalem can be.
ADVERTISEMENT ADVERTISEMENT