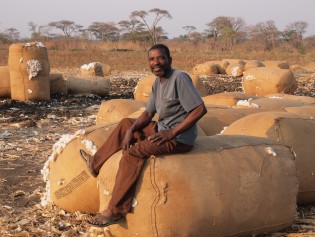 By Jim Lobe
Despite growing western concerns about the continuing reign in northern Mali by an Al Qaeda-linked group, analysts here say it will take months before conditions could be ripe to oust it from the region, by military force if necessary.

By Souleymane Gano
U.S. Assistant Secretary of State for African Affairs Johnnie Carson says Malian soldiers who overthrew the government on Mar. 22 have neither the right to remain in power nor the strength to deal with humanitarian and security challenges facing the West African country.
ADVERTISEMENT ADVERTISEMENT