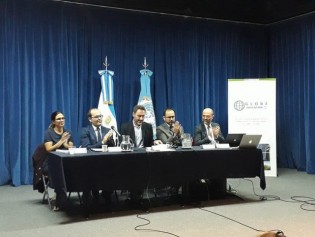 By Matthew Charles Cardinale
A 120-million-dollar grant from the U.S. Department of Energy to the nationwide Electric Vehicle (EV) Project aims to promote and expand the use of electric vehicles in the United States.
ADVERTISEMENT ADVERTISEMENT