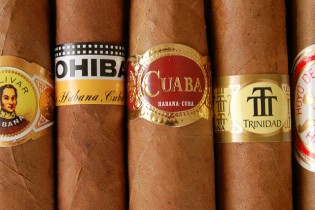 By Ricardo Alarcon
On Dec. 17, by freeing the five Cuban anti-terrorists who spent over 16 years in U.S. prisons, President Barack Obama repaired a longstanding injustice while changing the course of history.