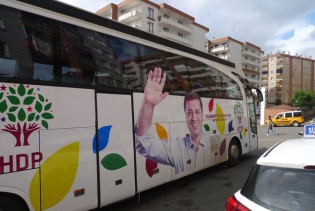 By Samer Araabi
As the uprising in Syria becomes violently entangled with its neighbours, the expatriate opposition leadership is already formulating plans for a political transition following the fall of Syrian President Bashar al-Assad.
ADVERTISEMENT ADVERTISEMENT