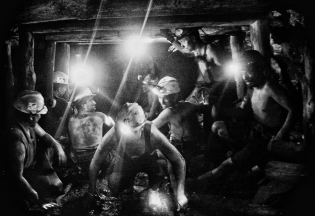 By Carey L. Biron
An unusual combination of industry, government, investors and civil society here is celebrating the United States’ initial acceptance into a prominent global initiative aimed at strengthening transparency and accountability in the extractives industry.

By Thelma Mejía
The Honduran government’s announcement of its plans to join the Extractive Industries Transparency Initiative (EITI) has raised expectations as well as doubts, particularly due to the speed with which it aims to complete a process that has taken several years in other countries of the region.
ADVERTISEMENT ADVERTISEMENT