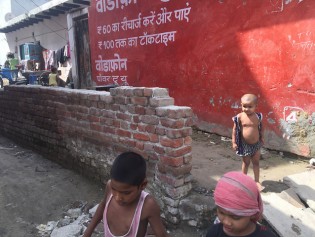 By Carey L. Biron
Backed by the German government and prominent civil society voices, United Nations experts are calling for the World Bank to explicitly incorporate international human right standards into its "safeguards" to minimise negative impacts of bank financing on vulnerable communities and environments.

By Carey L. Biron
World Bank President Jim Kim has unveiled a series of new institutional goals aimed at ending extreme poverty by 2030 and focusing on the promotion of “shared prosperity” – increasing the incomes of the poorest 40 percent in each country while placing increased focus on dealing with climate change.
ADVERTISEMENT ADVERTISEMENT