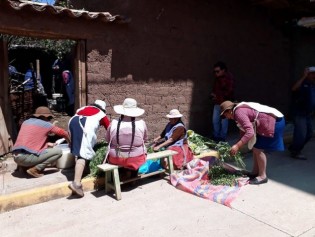 By Marianela Jarroud
An organisation that brings together some 10,000 peasant and indigenous women from Chile is launching an agroecology institute for women campesinos, or small farmers, in South America.
ADVERTISEMENT ADVERTISEMENT