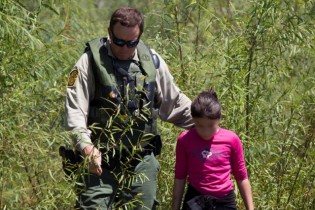 By Michelle Brané
In recent months, an unprecedented surge of refugee women and children has been traveling alone to the United States to seek protection at our southern border.

By Patricia Grogg
Maria Lourdes, a Cuban, has two passports, one from the island and another from Spain, but until now traveling was only a dream.

By Rebecca Hanser
Along the borders of modern Europe, migrants have much to contend with, ranging from contradictory and confusing national immigration policies to horrific war zones, which these borders areas are slowly becoming.
ADVERTISEMENT ADVERTISEMENT