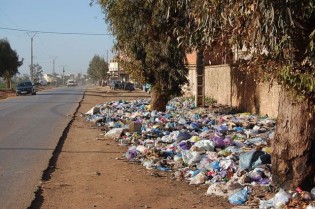 By Shahin Abbasov
Azerbaijani officials appear to buy into the idea that taxation policy can be an effective way of managing the environment.