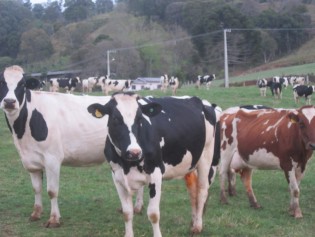 Wheels of Industry Slowing in Brazil

By Mario Osava
Industry is the ailing sector of the Brazilian economy, with production falling 2.7 percent in 2012 in spite of government incentives, and in contrast with the strong expansion of retail trade and the lowest unemployment rate in history.