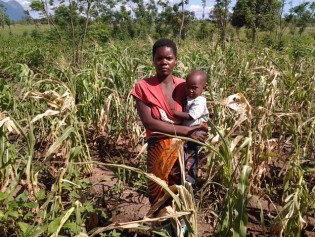 By Djavad Salehi-Isfahani
The transition team of Iran’s President-elect Hassan Rouhani was busy last week lowering expectations for a quick economic recovery, saying that things are far worse than they had thought.

By Marcela Valente
Argentina has better prospects in 2013 after modest growth in 2012, thanks to an excellent grain harvest and the recovery of Brazil, its main market.
ADVERTISEMENT ADVERTISEMENT