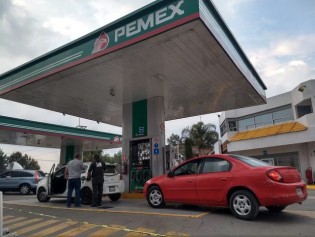 By Ramy Srour
Despite looming differences over Colombia's drug policy, President Barack Obama renewed his support for a peaceful settlement to the civil war that has plagued the country for over half a century in a meeting with Colombian President Juan Manuel Santos Tuesday.
ADVERTISEMENT ADVERTISEMENT