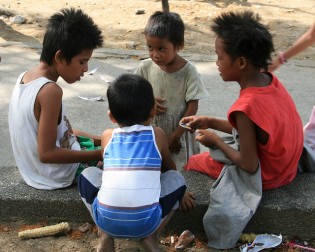 By Kanis Dursin
When 45-year-old Kaswati joined an income-generating project in her village in Indonesia’s West Java province in 1999, all she hoped to do was supplement her family’s income at a time of erratic harvests.
ADVERTISEMENT ADVERTISEMENT