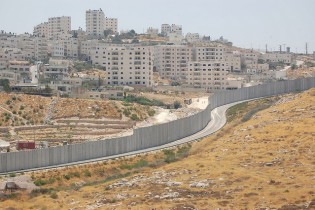 By Pierre Klochendler
While the Hamas-ruled Gaza Strip hasn’t been so quiet for the past two decades, it’s now the turn of the occupied West Bank to show signs of eruption.
ADVERTISEMENT ADVERTISEMENT