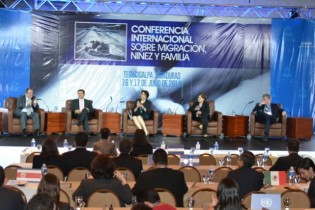 By Thelma Mejía
The recent elections which were expected to strengthen the fabric of governance in Honduras failed to do so. Now the country has a president-elect with just 38.7 percent support who is facing accusations of electoral fraud, along with a fragmented parliament where the governing party will be in the minority.
ADVERTISEMENT ADVERTISEMENT