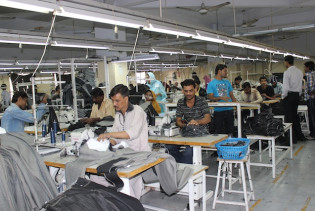 By Fatemeh Aman
Following on Nawaz Sharif’s victory in the May 11 national elections in Pakistan, many analysts are indicating cautious optimism on the prospect that the new prime minister can strengthen bilateral relations with the country’s neighbours, particularly India.